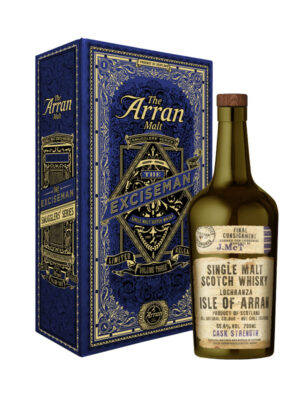 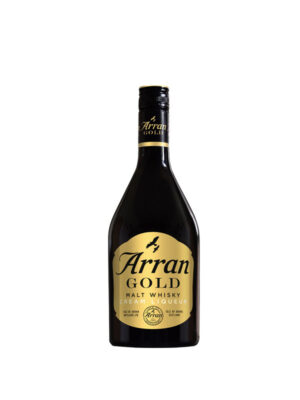 Limited Edition of 5,988 Bottles Worldwide
Bottled at Natural Cask Strength 52.6% abv.
Unique release of 100%  ex-oloroso Sherry Hogsheads from the first three years of production at the Isle of Arran Distillery.

No chill-filtration – No artificial colouring.

Situated on the south-west coast of Scotland, Arran is only 432 km2 and a resident population of 4,629. Often referred to as “Scotland in Miniature”, the island is divided into highland and lowland areas and has been described as a “geologist’s paradise”.
The main industry on the island is tourism, with outdoor activities. The Arran Coastal Way was designated as one of Scotland’s Great Trails by Scottish Natural Heritage in June 2017.
The island is recognized as perfect for whisky production. The source –Loch na Davie –has been verified as amongst the purest in Scotland, a unique climate, Gulf Stream effect, can also contribute to rapid maturation.
In fact, the island has a rich history of distillation –first legal distillery on Arran in 1836. During the 19th century, there were more than 50 illicit stills on Arran but all disappeared.

Arran is one of Scotland’s newer distilling operations, but it has now been in existence for long enough to offer an 18-year-old core expression, though 10, 12 and 14-year-olds are also available, along with a number of cask finishes and regular limited releases.
Arran Distillers is owned by a group of private shareholders and the managing director is Euan Mitchell. As well as the distillery and associated warehousing on the Isle of Arran the company has its head office on a business park near Stirling, in Central Scotland.
The company also operates a second, newer distillery at Lagg, on the south side of the island. 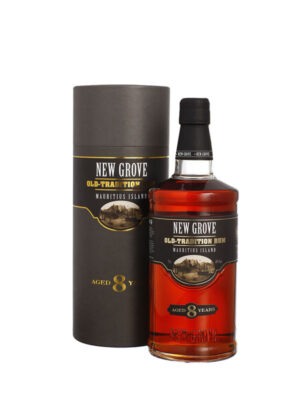 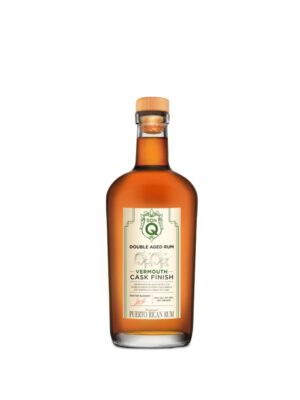 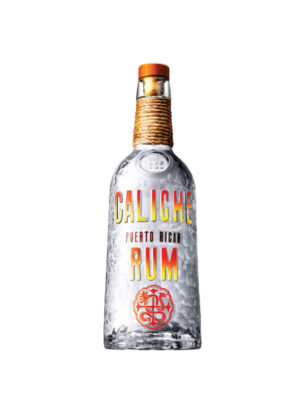 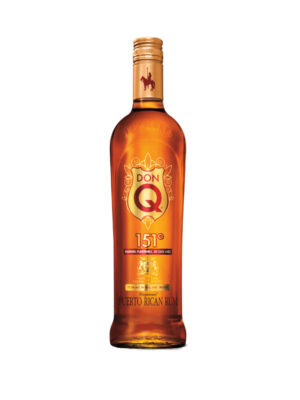 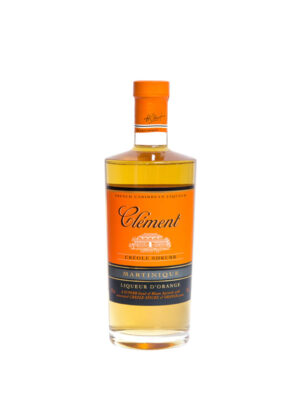 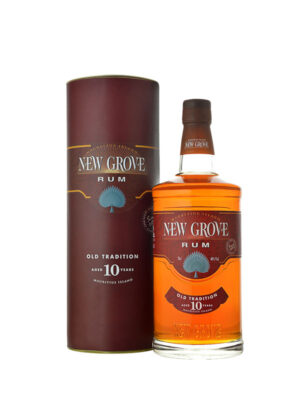 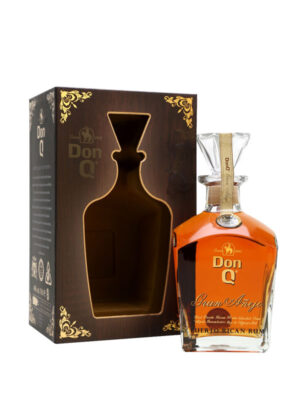 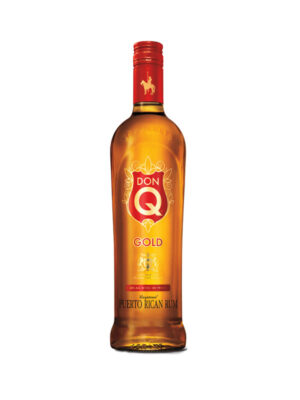