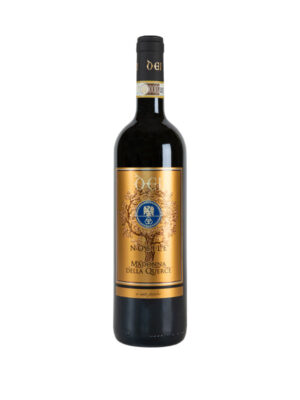 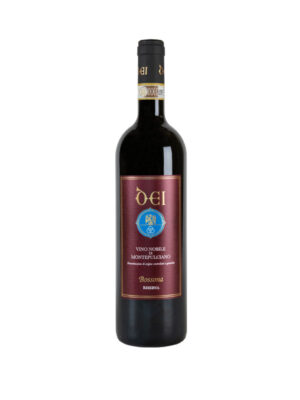 Founded by Alibrando Dei in 1964, today Cantine Dei is run by the granddaughter Caterina Dei.
The estate covers 120 hectares, with 60ha of vineyards divided into five areas of production. Each site has its own soil type with defining characteristics. Amongst, “Bossona” and “La Piaggia” stands out for their soil rich in skeletons and fossils from Pliocene period.
In 2019 a new cru, Madonna della Querce, has been released. The fruits are coming from a south-facing slope of 1.5ha, planted in 2005 in a sandy, tuffaceous and clayey mixture soil.
To pay a tribute to this unique terroir, the new winery has been built with a staircase inspired by fossil seashells. 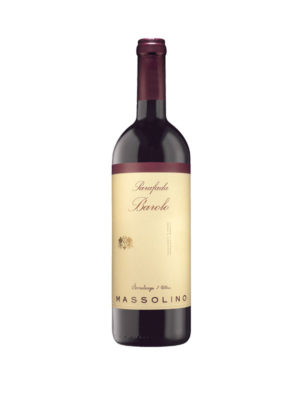 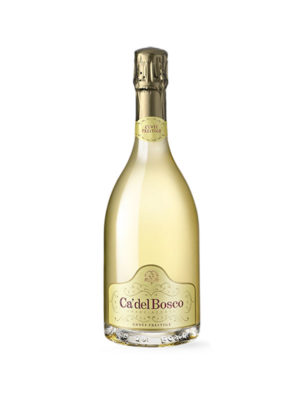 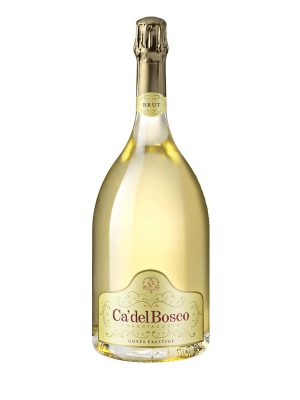 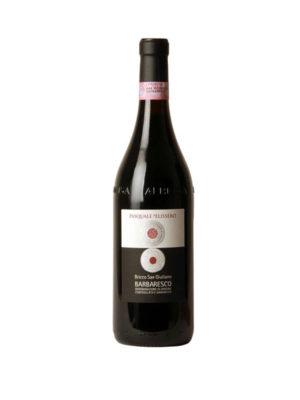 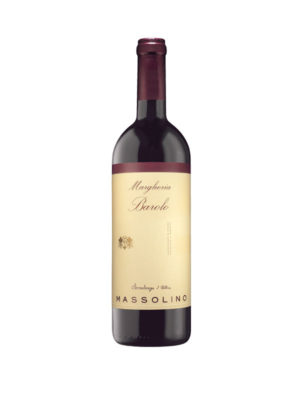 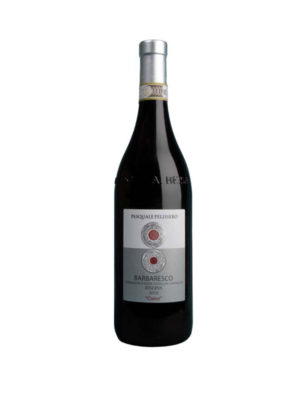 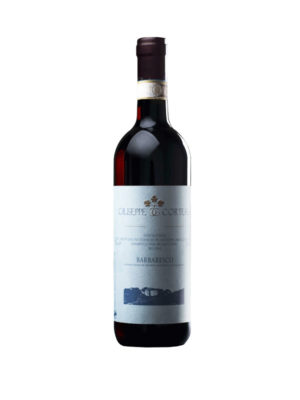